Lyon Counseling:
Jesse Lyon is a licensed mental health counselor and owner of Lyon Counseling. For the past several years Jesse has developed his passion for helping others through his work as a private practice therapist. Although he is sought out for his work with teens and young adults, Mr. Lyon works with a variety of topics from marital issues, depression and anxiety to his specialties in dissociative identity disorder, schizophrenia and questions of sexuality and identity. He graduated from Palm Beach Atlantic University with a Master's of Science in Mental Health Counseling and has experience in substance use counseling at The Salvation Army and with Autistic Spectrum Disorder during his time as a therapist with several Orlando based agencies.

Hypnotherapy:
Jesse Lyon began his work with hypnosis in 2015 to better help individuals break past their emotional barriers and live life to their full potential. After seeing the dramatic changes that can be made through the use of hypnotherapy, Jesse co-founded Trauma Focused Hypnotherapy and continues to utilize an integrative approach of Ericksonian and Jungian hypnosis. Jesse has addressed issues from smoking cessation to childhood trauma and PTSD by utilizing a collaborative, self-guided modality.

For more information, Jesse can be found on most social platforms: @LyonMentalHealth / on Instagram, TikTok & Facebook
Tripping Off / Podcast on Spotify & everywhere else
https://lyoncounseling.care/
321-430-LYON (5966)
Visit My WebsiteSend Email 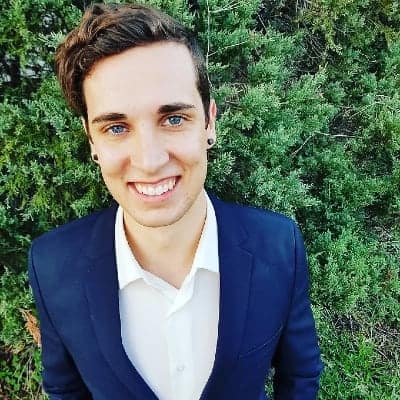