Alyse first started on her path to becoming a Mental Health Counselor during her parents’ divorce as a young adult. She saw how counseling influenced their personal growth as well as helping create positive communication with each other that has continued throughout the years. As she continued her education, Alyse found herself intrigued by how relationships played into all the topics her friends brought up and knew as she moved on to college she should choose a degree that involved people and relationships.

Alyse believes individuals are impacted by the different systems in which they interact and to learn more about how individuals are influenced by these systems, Alyse got her BA in Sociology at the University of Central Florida. From there, Alyse continued at the University of Central Florida to pursue her Masters in Counselor Education with a specialization in Clinical Mental Health Counseling and a certificate in Marriage, Couples, and Family Therapy. Alyse gained experience by working at the Community Counseling and Research Center at UCF working with individuals and couples. Alyse then interned at a private practice working with individuals, couples, and facilitating groups.

Alyse has a personal interest or specialization in:
Visit My WebsiteSend Email 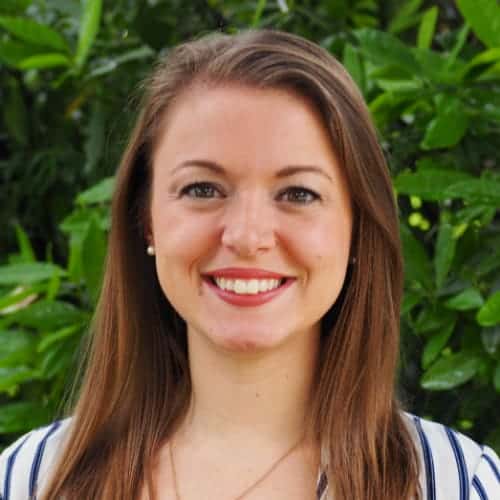