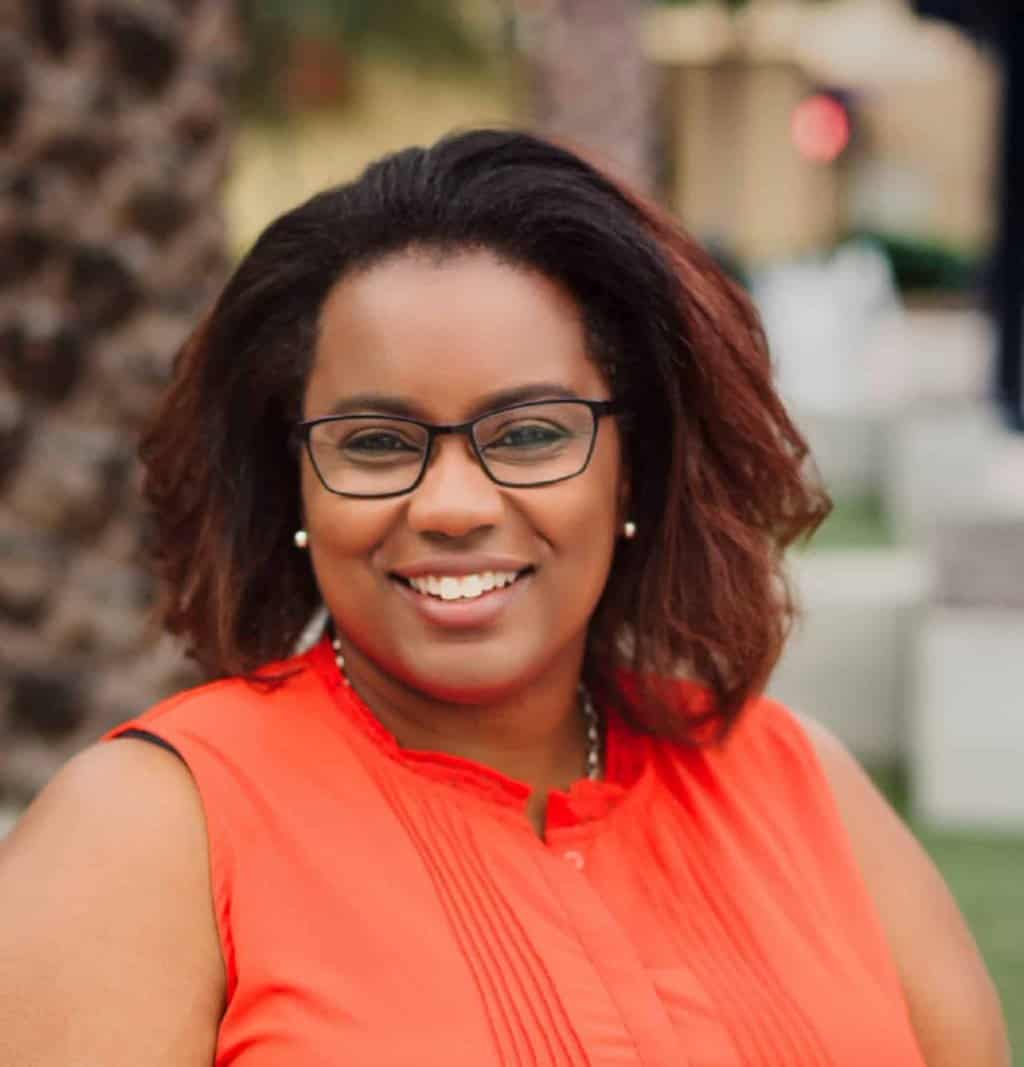 Empowering Black Women: The Return on the Investment

There's been a lot of talk lately about the importance of empowering black women. But what does that mean, exactly? And why is it so important? When you empower black women, you're not just helping them - you're also helping yourself. Historically, Black women have always been one of the most powerful groups not only in this country but in the world. Black women have been trusted to not only raise but nurture our future, and in recent years, they have risen to be THE most educated people in the world. So, when they're empowered, they can achieve such amazing things that can only lead to even greater things for you. Your return on investment will be seen immediately and will only grow in the future, so what's stopping you from empowering black women today! When given the ability to share their gifts with the world, they make the world a better place, just because they were empowered.Black women have a unique perspective and skill set that is needed in the world. Black women are also incredibly powerful forces for community development. When given the right support, they will achieve amazing things. Empowering black women isn't just the right thing to do - it's also the smart thing to do. When black women are empowered, they create positive change in their communities and in the world. They're powerful forces for good, and when they're given the opportunity to thrive, they take advantage of it. So don't wait any longer - empower black women today! You won't regret it!

- They're natural leaders and change-makers

- They're an important part of our future

So what are you waiting for? Empower black women today! You won't regret it! 🙂

-Shonda Rhimes on why she writes strong black female characters

-"12 Reasons Why We Still Need Feminism" by Lena Dunham

-"What Would You Do If You Weren't Afraid?" by Sheryl Sandberg

-"Why I'm a Feminist" by Chimamanda Ngozi Adichie

-"Lean In" by Sheryl Sandberg

-"The Color Purple" by Alice Walker

-"I Know Why the Caged Bird Sings" by Maya Angelou

-"The Fire Next Time" by James Baldwin

-" Between the World and Me " by Ta-Nehisi Coates

By Valerie Dennis MBA, MA
Schedule an Appointment or visit my website